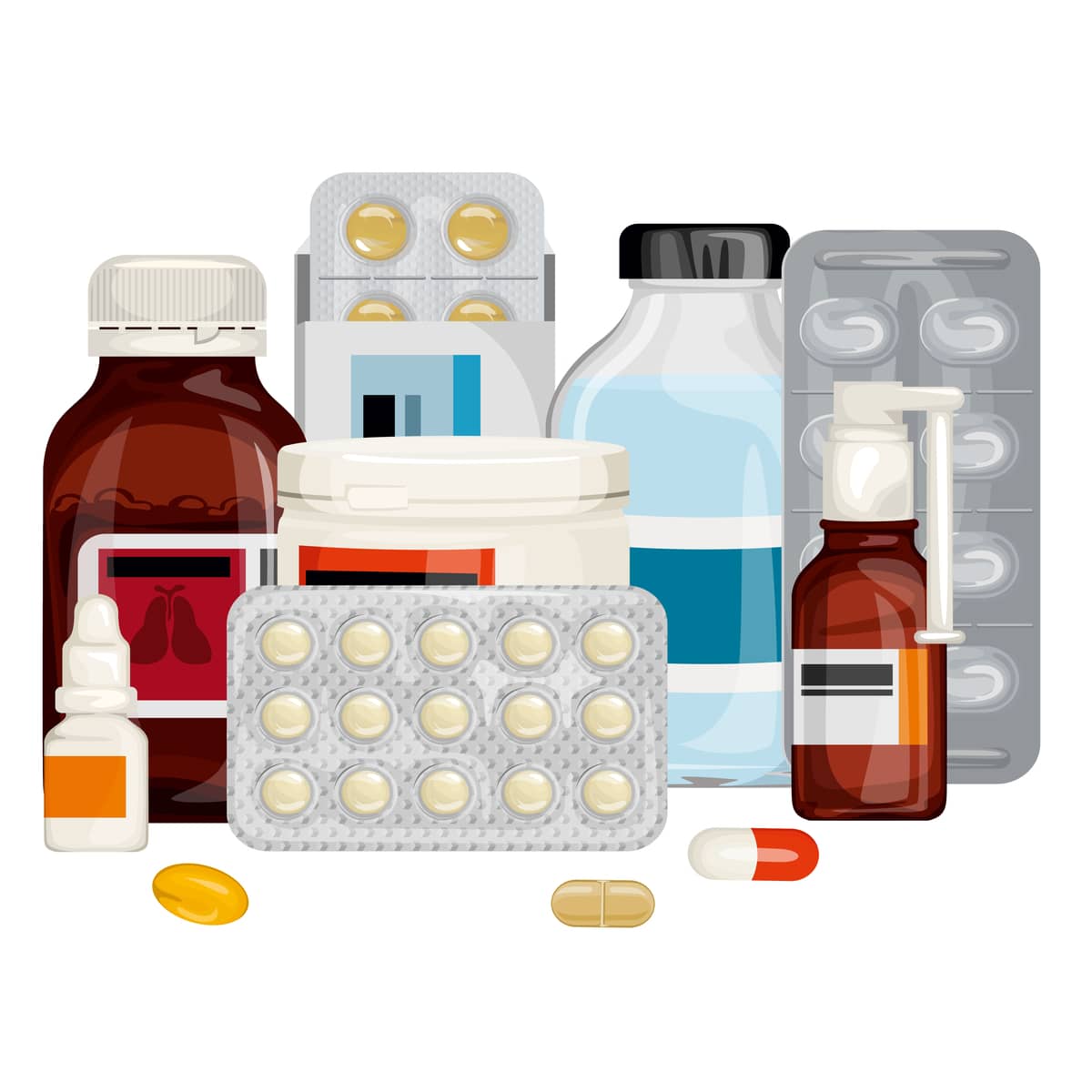 Posatral Tablet is used as prophylaxis against aspergillus and candida infection and in a patient with low immunity and who is at high risk or susceptible to these infections. For OPC (oropharyngeal candidiasis). For treatment of aspergillosis, fusariosis, and coccidioidomycosis in those who have an intolerance of Azoles and Amphotericin - B.

Side Effects of Posatral 100mg Tablet

Most Common Side Effects of Posatral 100mg Tablet

How to Use Posatral 100mg Tablet?

Posatral Tablet disrupts the close packing of Acyl chains of phospholipids, and that is how it impaired the function of certain membrane bound enzyme of the electron transport system. Ultimately it inhibits the growth of the fungi. By blocking the synthesis of ergosterol and inhibiting the enzyme Lanosterol 14 a- demethylase and accumulation of methylated sterol precursors, it inhibits the growth of fungi.